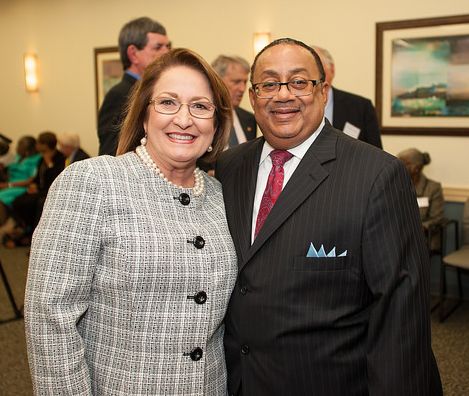 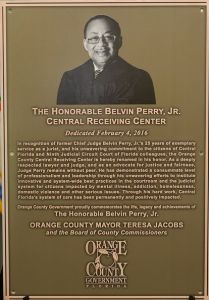 “In recognition of former Chief Judge Belvin Perry, Jr.’s 25 years of exemplary service as a jurist, and his unwavering commitment to the citizens of Central Florida and Ninth Judicial Circuit Court of Florida colleagues, the Orange County Central Receiving Center is hereby renamed in his honor. As a deeply respected lawyer and judge, and as an advocate for justice and fairness, Judge Perry remains without peer. He has demonstrated a consummate level of professionalism and leadership through his unwavering efforts to institute innovative and system-wide best practices in the courtroom and the judicial system for citizens impacted by mental illness, addiction, homelessness, domestic violence and other serious issues. Through his hard work, Central Florida’s system of care has been permanently and positively impacted. Orange County Government proudly commemorates the life, legacy and achievements of The Honorable Belvin Perry, Jr.”

What Does “Rehab” Mean?

Exercising Patience During These Challenging Times

The Impact of Rudeness and How to Prevent It

How to Break The Cycle of Negative Behaviors and Thoughts